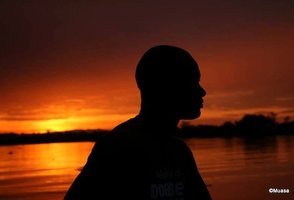 The Natives in Kenya

Kenya is a diverse country, with a wide diversity of cultures. Notable cultures include the Swahili in the coastal regions, pastoralist communities in the north, and several different communities in the central and western regions. The Maasai are a very well known tribe to this day.

Apart from the national flag, Kenya is yet to have a national dress that cuts across her diverse ethnical groups. With each of the more than 42 ethnic communities in Kenya having its own traditional practices and symbols that make it unique, this is a task that has proved impossible in the past. However, several attempts have been made to design an outfit that can be worn to identify Kenyans.

Kitenge, a cotton fabric made into various colours and design through tie-and-dye and heavy embroidery, is generally accepted as the African dress. Though used in many African countries, Kitenge is yet to be accepted as an official dress as it is only worn during ceremonies and non-official functions The Kanga (Khanga, Lesso) is another cloth that is in common use in practically every Kenyan home. The Kanga is a piece of clothing 1.5m by 1m approx, that is screen printed with beautiful sayings in Kiswahili (or English) and is largely worn by women around the waist and torso. Kangas are a flexible item, used in many ways such as aprons, child carrying slings, picnic blankets, swimwear etc. However, except for the Coastal people, it is usually not worn as a full outfit.

Kenya has considerable land area of wildlife habitat, including maasai mara, where blue wildebeest and other bovid's participate in a large scale annual migration. Up to 250,000 blue wildebeest perish each year in the long and arduous movement to find forage in the dry season.

The "big five" animals of Africa can also be found in Kenya: the lion,leopard, buffalo, rhino and elephant. A significant population of other wild animals, reptiles and birds can be found in the national parks and game reserves in the country. The environment of Kenya is threatened by high population growth and its side-effects. Kenya enjoys a tropical climate. It is hot and humid at the coast, temperate inland and very dry in the north and northeast parts of the country.

The country receives a great deal of sunshine all the year round and summer clothes are worn throughout the year. However, it is usually cool at night and early in the morning. 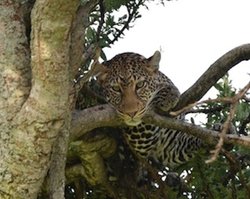 The annual migration occurs between June and October with millions of wildlife taking part. It has been a popular event for filmmakers to capture. 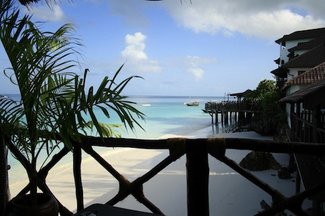 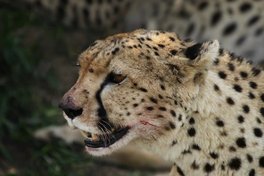 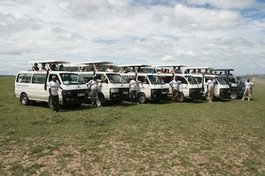 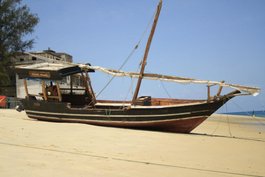